Top 10 Countries With The Highest Number Of Scholarships

Scholarships are widely regarded as an excellent way to help students fulfill their wish of acquiring an education in school, and some countries provide various financial assistance to students from all over the world.  Some of these scholarships are fully funded while some are partly funded for postgraduates and undergraduates for bachelor’s Degree, Masters, Ph.D., fellowships, etc. 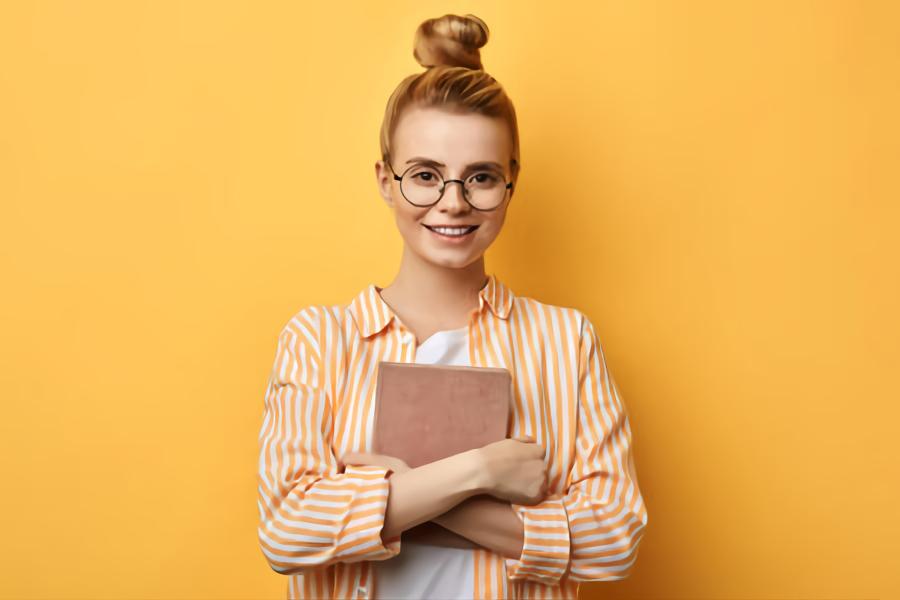 Countries With The Highest Number Of Scholarships

The United States is another country that offers a wide variety of scholarships that entice students from various countries of the world. It’s no news that the US is one of the most expensive places to study, however, there are hundreds of opportunities to gain scholarships offered by the government, private organizations, or some institutions. The US is considered as having more than $30 billion in scholarship money available each year as recognized by the Chronicle of Higher Education. This makes it one of the richest countries in terms of scholarship money available.

Scholarships have been awarded to students from all over the world by Canada for many years. In 2016, Canada was ranked first in the world in terms of scholarship funding, with a total of $4.6 billion awarded. Canada’s outstanding scholarship system demonstrates the country’s commitment to providing opportunities for students from all over the country. This includes providing scholarships tailored to the needs of various student groups, such as:

Germany is another excellent study option for students, as it provides some of the best conditions for pursuing a degree while also experiencing true German culture. The fact that Germany is budget-friendly is one of the many reasons why it is a popular destination for international students. Living in Germany as an international student is less expensive than comparable study destinations outside of Europe. The majority of these scholarships are supported in part by the German government and private German entities. Germany is a hosts of many of the online universities that are tuition free.

You can study both undergraduate and graduate degrees for free in public German universities. Especially for international students worldwide, inside, or outside the EU/EEA zone. The only fees required are called “administrative fees” that cost around 100 – 200 EUR per year and they are dedicated to student services, covering costs for bus tickets to the university, student cafeterias and more.

Every year, the German Academic Exchange Service (DAAD: Deutscher Akademischer Austausch Dienst) provides financial support to over 120,000 highly-qualified German and international students to live and study in Germany for free or at a more affordable cost. These scholarships are offered to domestic and international students of all levels, as well as academics and researchers. Also, the German Government Green Talents Award for International Graduate Students, The DAAD scholarships, The Deutschland Stipendium, Erasmus Mundus, Einstein International Postdoctoral Fellowship, The KAAD scholarships, and others are among the scholarships available in Germany.

MUST READ:  University of Waterloo Scholarships

France education is also considered  to be among the Top education in the world, this is because France provides many golden opportunities to International students and her government is investing heavily in the quality of its higher education. So far, the country recruits about 300,000 students per year. It is even easier to get enrolled in French Universities as compared to American universities. The University of Paris ranked #37 in World Ranking while number one in Paris, France. France also has low tuition fees with remarkable many international scholarships for students.  All Nationalities are eligible for these Fully Funded Scholarships.

Some of the world’s most distinguished scholarships are offered in the Republic of Korea. Many students compete for these awards from all around the world, and many students can obtain financial aid to help them pay for their studies. In the Republic of Korea, students can apply for hundreds of scholarships, many of which are highly competitive. If you want to apply for a scholarship, make sure you look into all of your alternatives and submit an application that highlights your best attributes.

Sweden was one of the few nations in Europe where people could study for free until 2010. The Swedish government then established a law requiring students from non-EU/EEA countries to pay tuition and application costs, which would be supported by Sweden’s scholarship programs. For international students, a large number of Swedish universities still offer scholarships in the form of tuition exemptions.

With the highest standard of living and the fourth-highest per capita income in the world due to its oil and gas deposits, Norway is well-known as a popular choice of scholarship for international studies.

One of the perks of bagging a scholarship is the flexibility and affordable cost of living, the average amount for living in Norway in a year is €9,600, and Norwegian students can work up to 20 hours per week.

In Iceland, tuition fees are not paid at public universities. However, students have to pay a non-refundable ‘application fee’. The cost of the application fee is often between 250 to 650 euros.

Austria is another top country that plays hosts to numerous top educational institutions that offers a wide range of worldwide leading courses that meet global standards. so students that want to study in Austria but are low on funds have several scholarship opportunities abound. These scholarships are easily accessible and are offered for various areas of study.